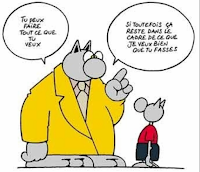 
PJ says 'everybody is a suspect'
The director of the Policia Judiciaria in Faro, Guilhermino da Encarnacao, confirmed with Sol that "we do not discard the possibility of having the family and friends as suspects". This is always done "without neglecting other clues. Everybody who was at the resort at the time are suspects".